The Real Housewives of Melbourne star, Gamble, takes us home, with summer vibes. 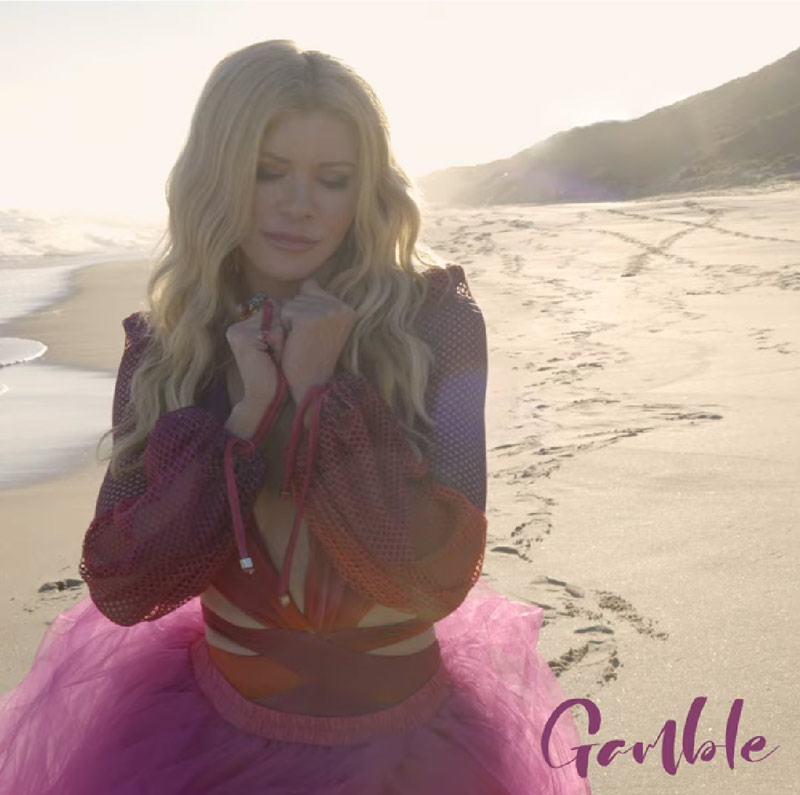 “I wrote Barrenjoey Road, about the moments in my adult life, when I have thought, I want to go home. Logic breaks the thought, reminding me that I am home.

After a fun day in the studio, smashing out Shapeshifter, Leon played a guitar riff he had given Troy to work on. It triggered something, so they gave it to me to work on overnight.

Given the space of my hotel room, a couple of coronas and a box of tissues.  I thought about the question. What is “Home”? That place I wish I could go to sometimes.

What I took away is my new song Barrenjoey Road and that love carries on within us. The love of your grandparents, the love of a dog, the love of frangipanes, summer nights, the simpler times of our childhood. They live within you.”

The song was written by Gamble along with co-writers and producers Leon Todorovic and Troy Nababan at Hammerspace Perth. Gamble will perform the song, This Season on The Real Housewives Of Melbourne. Featuring guitarist – Leon Todorovic Composition – Troy Nababan. 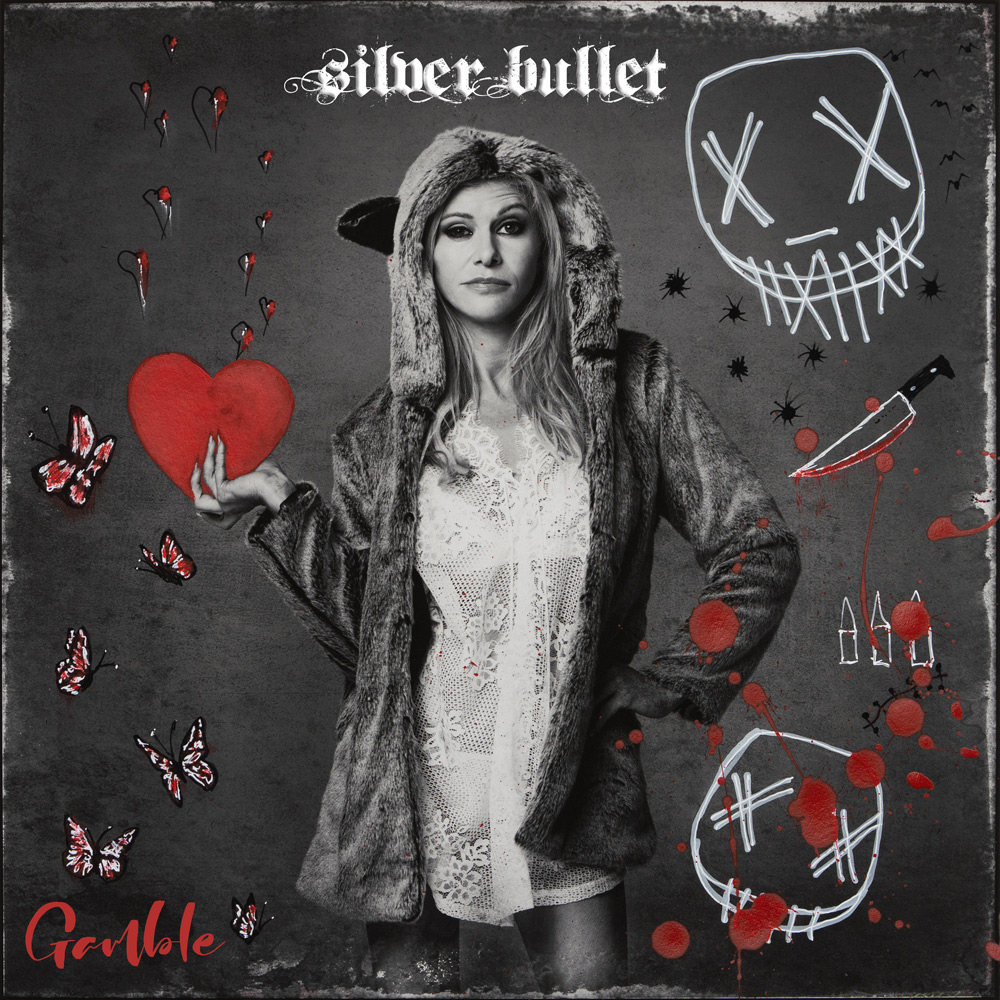 Gamble – “Love is like a Silver Bullet to our inner monster. The song is about myself trying to reconcile the loss of my natural defences, at the same time knowing the monster, that lives within, rests just beneath the surface. Dormant but not dead.”

Gamble- “I wrote Shappshifter about ascending and descending all the classes on an allnighter in London. It’s about the different shapes we form as we make our way through life.” 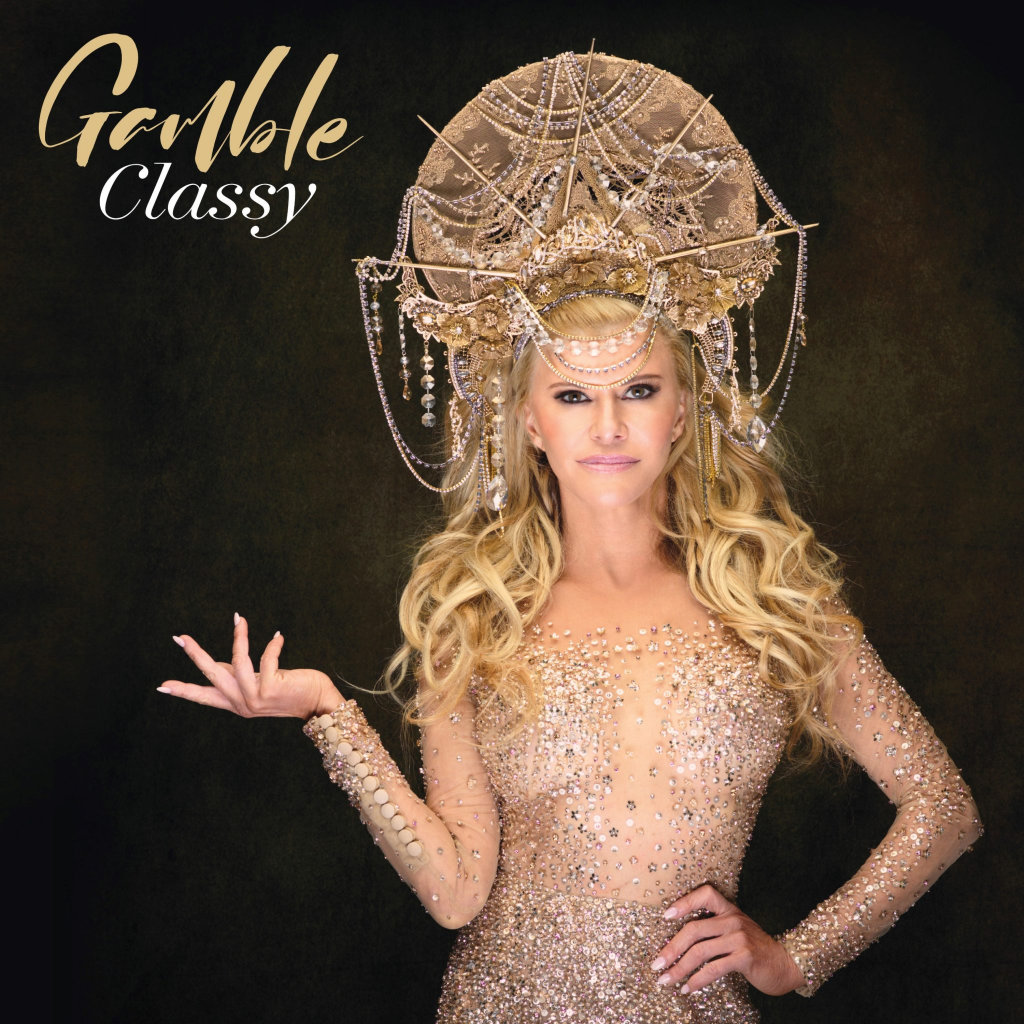 Gamble –  “The song is about how you carry yourself. Sure if you pick yourself apart, you could be considered a little messy. It’s how you hold yourself that counts.  Head high, breathe, look outside of yourself, the beauty of life and everything around you. When you are engaged in your surroundings and enjoying life, you look like fun and to me that is classy.”

Fire and Fury is the title of Gamble’s new track she has written EXCLUSIVELY for Feast (Adelaide’s LGBTIQ Queer Arts and Cultural Festival). She will be performing the new single LIVE at the Opening Night Party for the very first time in Australia. 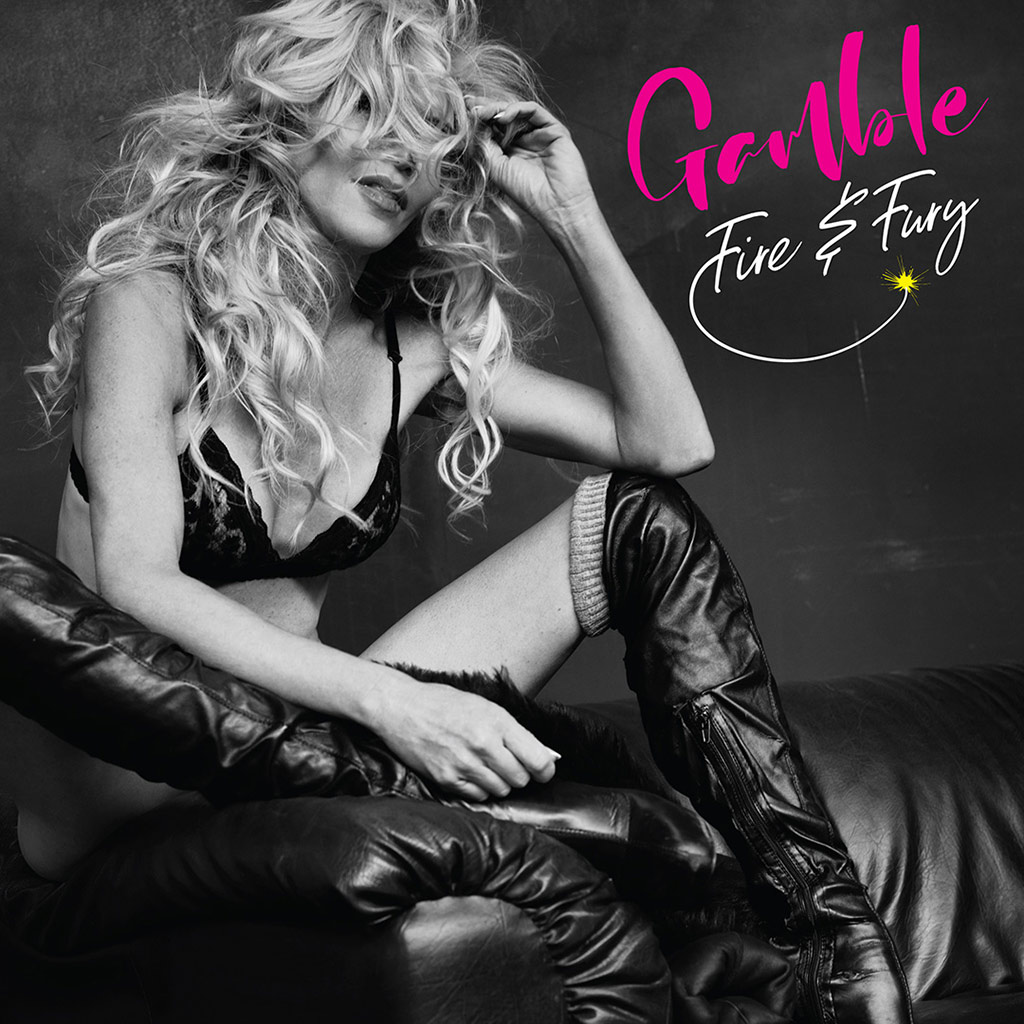 The song is an anthem to celebrate pride and diversity that co-insides with the anniversary of the same-sex marriage survey results announcement.

“Fire and Fury is about empowerment, to embrace who you are and proudly show it to the rest of the world!” said Gamble.

Moving away from the typical pop music genre that most Real Housewives dabble in, Gamble embarked on a different path. Her first single titled This Time feat. Jason Singh,  debuts on the AIR Charts at #5 on the 100% Independent Singles chart and #9 on the Independent Singles chart.  Gamble then followed up her first hit with I Can’t Tell You Why – still with an array of soulful lyrics but set with an easy rock tone, but this time (no pun intended) Fire and Fury mixes elements of pop, country and rock music all into one fast tempo power ballad inspired by the works of Queen.

The song was written by Gamble along with co-writers and producers Leon Todorovic and Troy Nababan at Hammerspace Perth. Gamble will perform with her band, also named Fire and Fury, featuring guitarist – Leon Todorovic, drums – Cameron Barrett, and bass – Troy Nababan.

I Can’t Tell You Why

The song pretty much sums up every pointless argument I have ever had with my spouse. To me, there was only one way to cover this song. True to the original, however, taking the tone of a woman trying to rationalise an argument the morning after.

The remake of the Eagles’ classic was produced in Perth by Troy Nababan. The single features the cream of Australia’s rock musicians: Cameron Barrett, Ryan Rafferty, Leon Todorovic and Troy Nababan.

The original was written by Timothy B. Schmit, Glenn Frey, Don Henley in 1979. 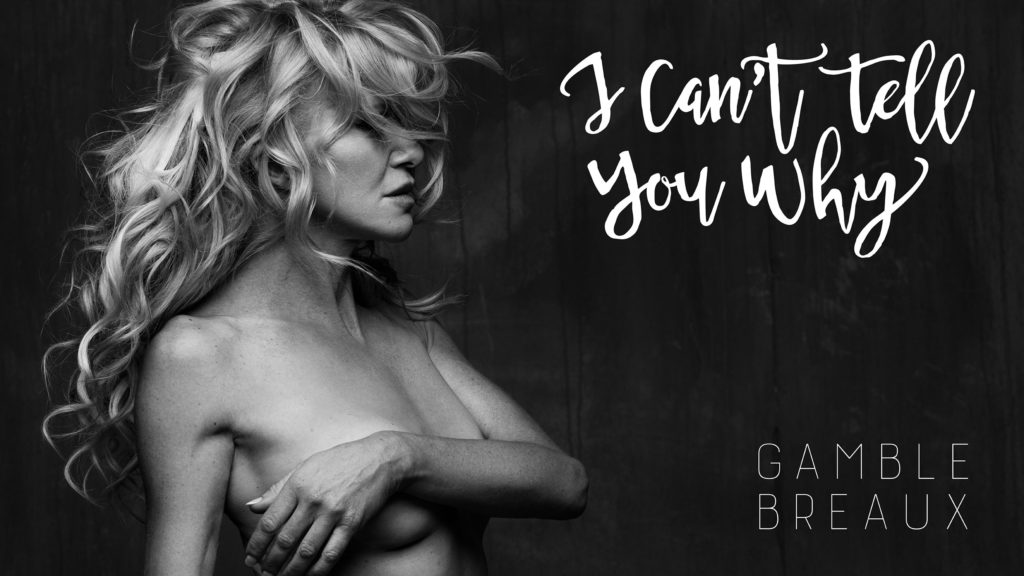 Hi everyone, I’m super excited to announce the release of “This Time”.

The song was written and produced by Jason Singh and Lukether Batterbury.

I performed it at Melbourne’s iconic Athenaeum Theatre to my gorgeous husband, Dr Rick Wolfe, for our anniversary.  I hadn’t been on stage for 20 years before this moment.

When I was a young woman, my life’s direction took a massive detour.  My singing career was going well.  I was a signed Singer/Songwriter with Warner Chapel Music.  I had plenty of studio time under my belt and I wasn’t even twenty yet.  It came as quite a shock when I started losing my hearing. It was due to otosclerosis.

Although I had surgery to fix the condition, I never trusted my hearing until now. If you can’t hear, you can’t pitch.  It broke my heart.

Rick organised the most amazing boost to my hearing.  Afterwards I felt so confident that I started taking secret singing lessons. I would sneak out once a week to meet up with Carolyn Waddell, who is better known in the theatre set as Cal.

Rick and I love live music and we hired Jason Singh to play at Luke’s twenty-first.  Rick has tried to encourage me to get up on stage to sing with all matter of bands since I met him, literally every time a band is in our general vicinity.   To the musician’s relief I have always said no.  Not this time.  I asked Jason to help me.   To my relief he agreed to and wrote the most amazing song for me to sing to my husband.  It’s called “This Time”. I cry almost every time I try to sing it.

It has given me new life.  Jason Singh and Lukether Batterbury are the most brilliant producers.  I chose Valentine’s Day to release the song.  I hope you love it as much as we do. 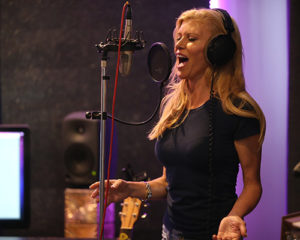 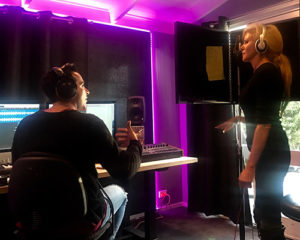