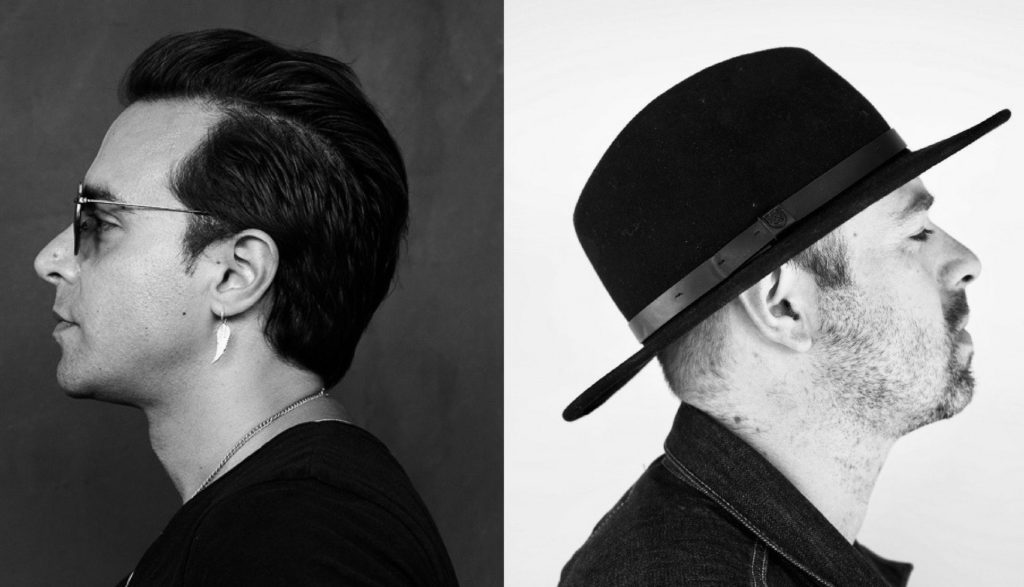 The songwriting team of Jason Singh and Lukether Batterbury draws on over 35 years experience in the music industry across the breadth of performance, songwriting and recording.

Having collaborated on projects together in the past, the synergies between these two songwriters were quickly back in action when coming together on their most recent project working with Gamble.

The result, This Time, is lyrically beautiful and captures the sentiment and feeling of finding true love.

Slotting perfectly into the country pop genre this melodic song is perfectly placed for its Valentine’s Day release.

One of Australia’s most consistent performers is singer, songwriter and original founding member of the iconic Australian Band Taxiride, Jason Singh.

With TAXIRIDE Jason had extraordinary success, with nine top 40 hit singles including the top five hits “Get Set”, “Everywhere You Go”, and the most played song on Australian radio in 2002 “Creepin’ Up Slowly”.

Establishing itself as one of Australia’s premier live bands, Taxiride played countless sold out shows and toured the world including supporting Tina Turner across Europe with two sold out shows at Wembley Stadium.

For the 12 month period from August 2015, Jason embarked on his most original challenge yet The Jason Singh Project. Setting himself a goal of delivering six singles in 12 months, Jason wrote, produced and released a new single every eight weeks out of his home studio in Melbourne. Each single from The Jason Singh Project demonstrated Jason’s innate sense of melody and classic songwriting ability.

In 2017 off the back of the sold out Red Hot Summer Tour with Taxiride as part of their 20th Anniversary tour and his solo support to John Farnham in February, Jason joined multi-Grammy nominated pop-rock trio HANSON as part of their sell-out Middle Of Everywhere World Tour.

Always writing, and with a mantra of “Be Completely Vulnerable”, Jason’s new music and other projects planned for 2018 will see a departure from the power synth pop of the Jason Singh Project, and take a huge leap into the adult contemporary space, offering both modern sophistication and edge.

A consistent live performer, songwriter and singer, Jason proves his dedication to his craft year in and year out.

With over 15 years experience in the industry, Luke’s diversity sees him just as comfortable in a studio as he is playing live. Trained across a range of instruments including keyboards, drums, percussion and vocals, Luke is one talented individual whose strong ear for music has the ability time and again to bring out the best in any project.

Starting off in the Melbourne scene as a multi instrumentalist session player, Luke found a career in performing live gigs and corporate functions. In conjunction with this he specialises in programming, producing and recording and has worked with a diverse range of artists including Pete Murray, Darryl Braithwaite, Teramaze, Jason Singh, Dale Ryder (Boom crash Opera), Phil Ceberano, Tanya Doko and Tim Watson to name just a few.

Studios Luke has worked in as a performer, producer and engineer, include Black Pearl, Sing Sing, Woodstock, Metropolis and Salt studios, plus various home production suites.

Luke has a publishing deal in LA with Paul Wiltshire – writing songs and producing for television shows and commercials – and is constantly in the studio composing, arranging and producing original music for various clientele.