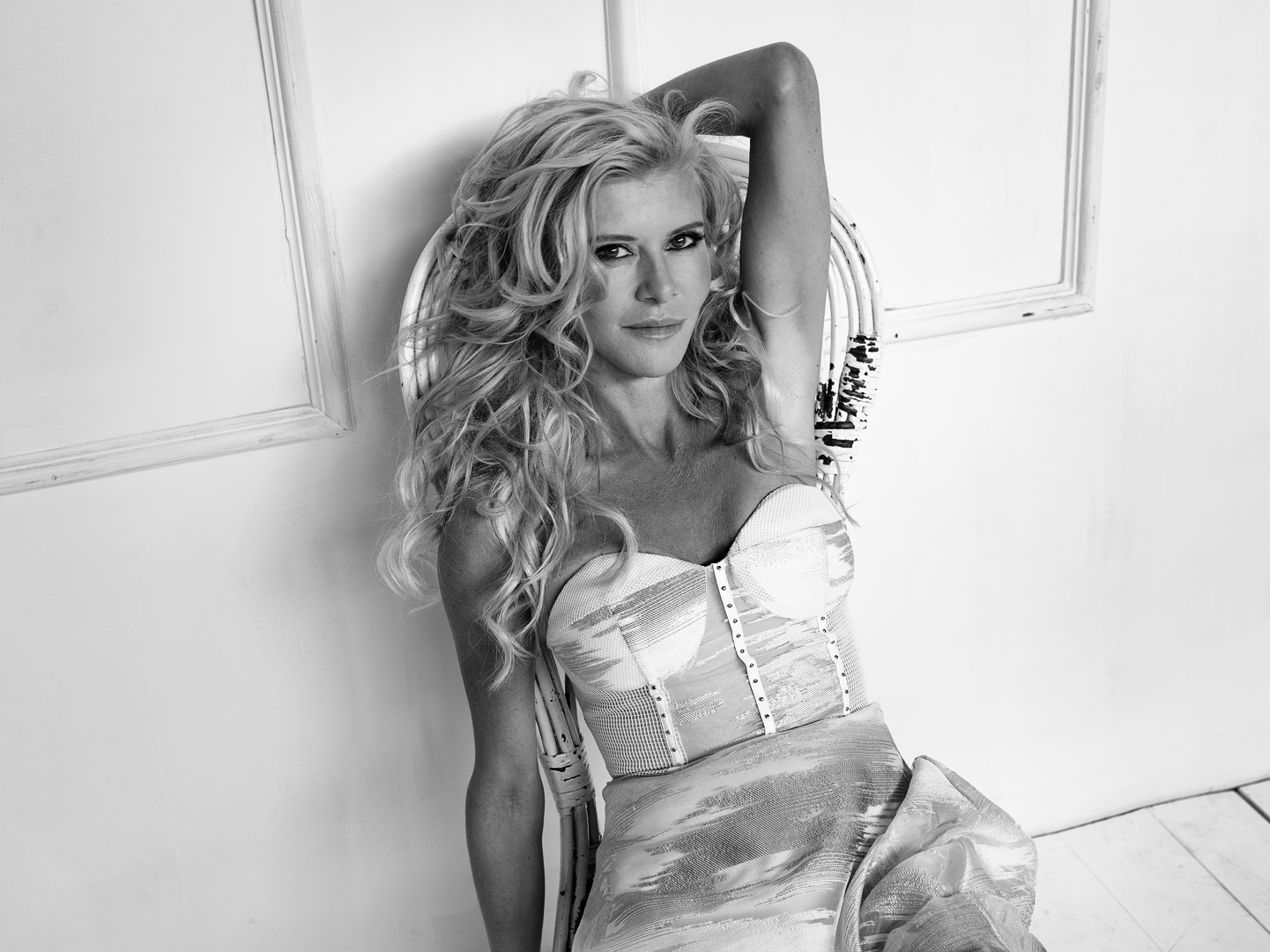 My name is Gamble Breaux.  I was born in Sydney, Australia.  I have led a nomadic life, living in many different countries before finding love and settling in Melbourne.

I never thought I would be considered much of a Housewife until I was cast for The Real Housewives of Melbourne.  The role has given me the courage to embrace music again in a meaningful way.

I started singing before I could speak.  My mother would place me in front of the stereo when she began work at home.  Her record collection acted as a baby sitter whilst she plugged away on her IBM in her busy home office of type setters and commercial artists.  From dawn till dusk I would  sing and dance along to the works of Joan Sutherland and other artists in her vast collection of mixed genres of music.  My first song writing influence was Suzi Quatro.   Suzi Quatro Greatest Hits was the first album I ever bought. I had no idea what was on it.  I simply loved the cover art of a woman screaming into a microphone.  It was nothing like anything I had listened to before.  I was hooked.

Later, I had a love affair with ABBA, their film clips and costumes.  I loved the sweetness of Olivia Newton John and the hardness of AC/DC and the Sex Pistols.  I had very little knowledge of the origin of Pop, Rap, Jazz and Rock & Roll starting out.  After a crash course on American Blues, I started performing with a bunch of young musicians.  I landed my first publishing deal when I was 18 years old.

I hope you enjoy “This Time” and the other tracks to follow.